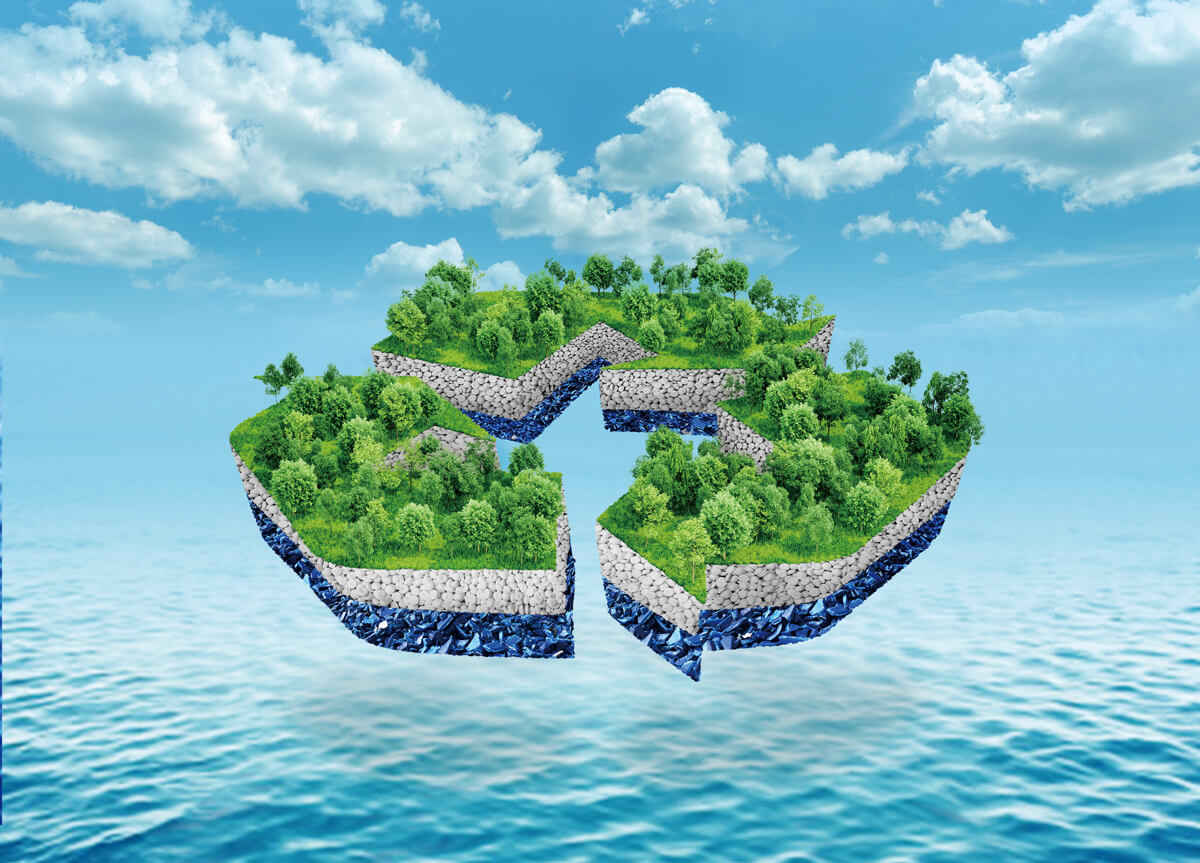 / OUR QUALITY, OUR DUTY

Ming Chuan Plastic was founded on the mindset of protecting the environment. The company grew strong because of its expertise in plastic pellet recycling technology. Since its founding in 1987, the company has grown steadily, providing comprehensive plastic recycling services.

For Ming Chuan, green, quality, and efficiency are the company's goal and direction. Through changing the thinking on renewal, the constant technological breakthrough, continual upgrading of hardware and software, we want to transform plastic waste, which harms the environment, into valuable resources.

With our high capacity operation, adherence to the principle of quality first, our current annual production of recycled HDPE and PP pellets is over 15 000 tons, and are of consistent standard. We are acutely aware of market trend and actively participating in exchanges with the government and manufacturers, which allows us to provide the newest technology and most up-to-date service in order to ensure our products meets new environmental protection regulations.

Ming Chuan see the research and development for manufacture of high quality HDPE and PP pellets as its responsibility, and is constantly purchasing HDPE, PP and other various plastic waste from all over Taiwan, where the special processing can give recycled plastic a new lease on life.

High quality that can withstand the test of time

Implementing technologies to protect the environment

Striving for the development of a sustainable earth

From I Green To We Green

Ming Chuan Plastic is starting with itself. Since its establishment it has initiated the green movement of "I Green to We Green", where the innovative mindset of manufacture using recycled resources has been internalized in the corporate makeup, so that each step taken is a green one.

Ming Chuan insists on recycling technology that is earth friendly. The appreciation for the land, the belief of contributing to society and sustaining the environment is delivered through the cleaning, melting and rebirth of each piece of plastic waste. From there, establishment of a new green relationship between people, and between people and earth.